In September of 2019, GEC2 was awarded the $8K Tenant Improvement project with the Federal Reserve Bank of San Francisco. Lead by TIS Construction Services, GEC2 successfully aided in the interior renovations at the Los Angeles Branch, which focused on upgrading the FRB Shooting Range for the administration headquarters. This project was completed in only 30 days!

The Federal Reserve Bank represents the 12th district in the United States, which is composed of nine western states. The 12th district makes up over 30% of “ The Nations Area”, tallying just over 60M people. The Federal Reserve Bank of San Francisco, Los Angeles Branch is situated in Downtown and has been listed on the National Registers of History Places since 1984. Since then, the original building has been converted into residential lofts. 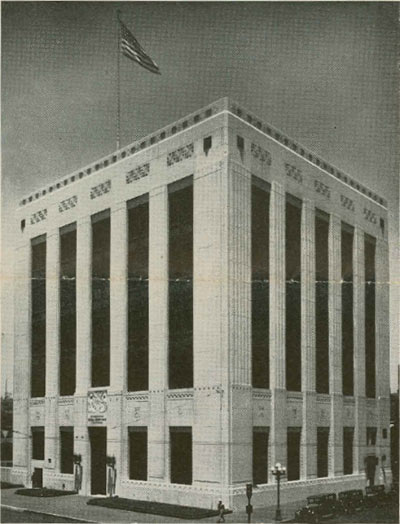 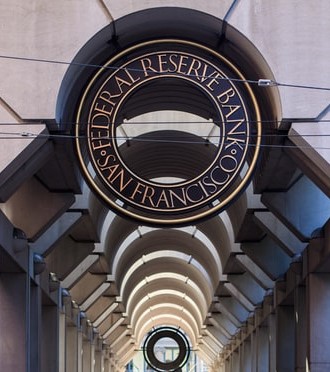