GEC2 was granted a project in the amount of $120K by Binnacle LLC, to work on the Terminal 1 Southwestern Airlines chargers at LAX. This project was awarded to the team in June of 2019, with the predicted completion date of July 2020. Part of GEC2's scope was to install new infrastructure and collaborate on the design build for the new 480v Tug Cart Chargers.

Southwest Airlines provides services for the most domestic passengers in the US and ten additional countries, giving them the highest customer satisfaction rating in North America. The original regularly scheduled flights were only between Dallas and Houston, soon growing to San Antonio and adjacent states by 1979. Southwest Airlines has made an impacting and well respected name for themselves 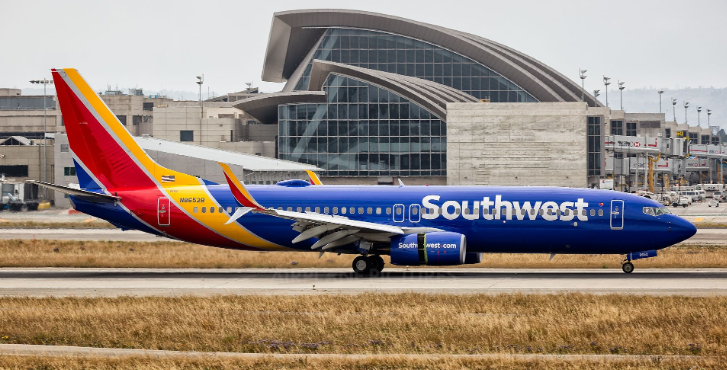