GEC2 was awarded the $18 Million portion of the electrical project for SoFi Stadium, the newest indoor-outdoor sports and athletics destination in Inglewood, CA. SoFi Stadium is the centerpiece of a 300-acre development, now having hosted it's first home game since it opened in early September. The Rams took the win leading 20-17 against the Dallas Cowboys. Lets Go Rams!

The SoFi stadium is also expected to host an array of events year-round including the Olympic opening ceremonies, The 2022 Super Bowl, and College football championship games. GEC2 would like to thank Turner Hunt JV, RMJV, and TEC for the opportunity be a part of such an amazing project! 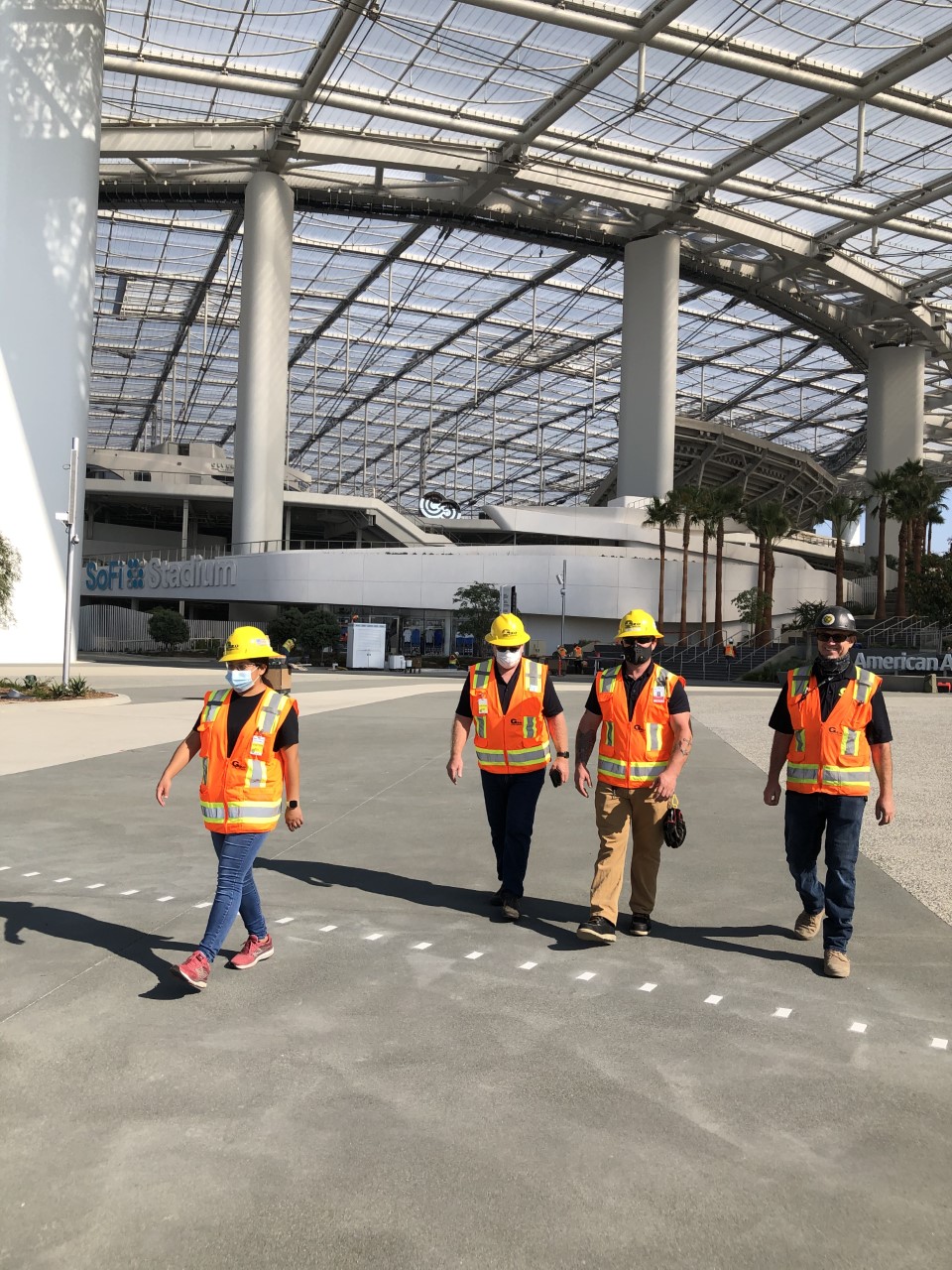 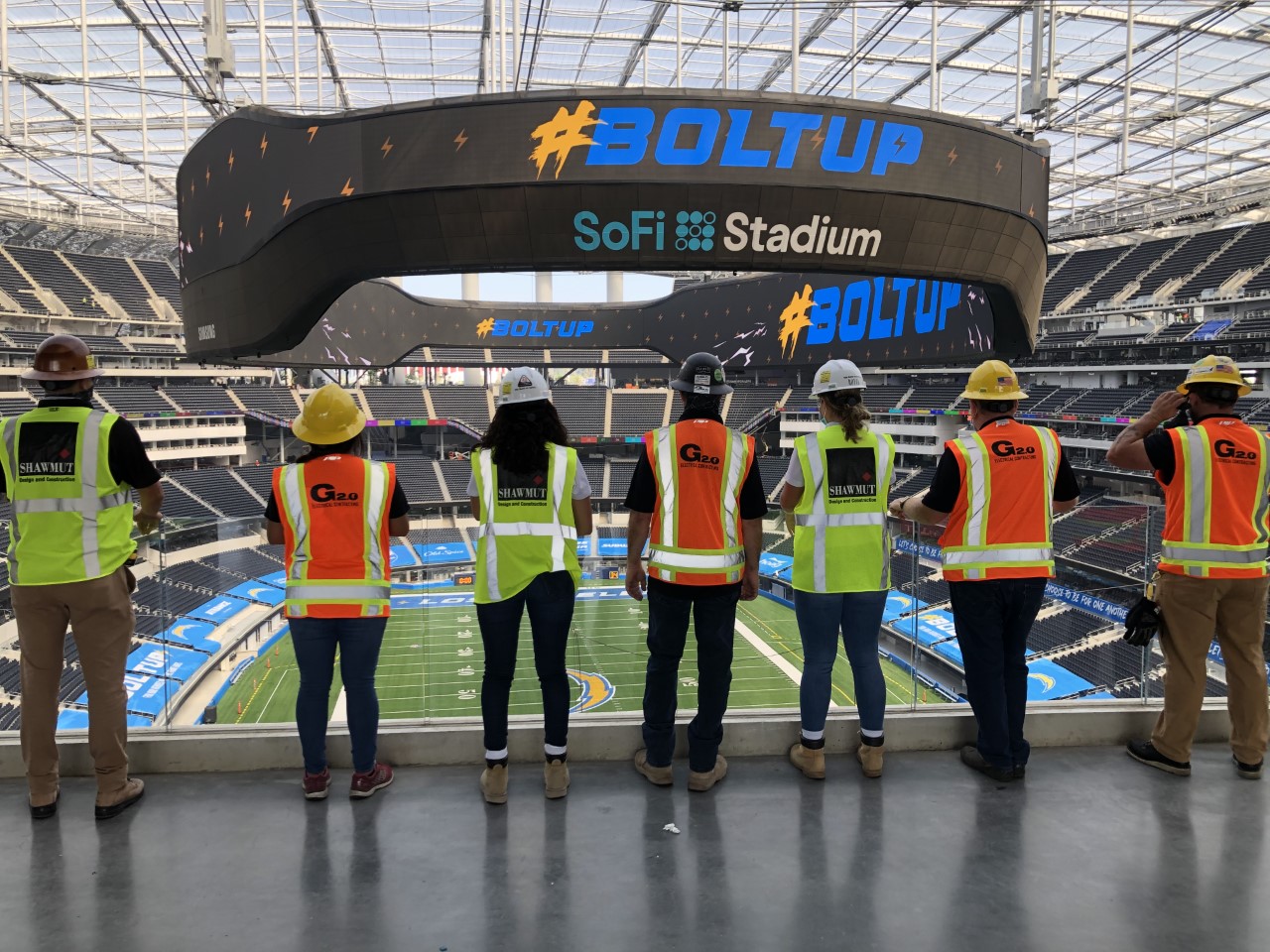 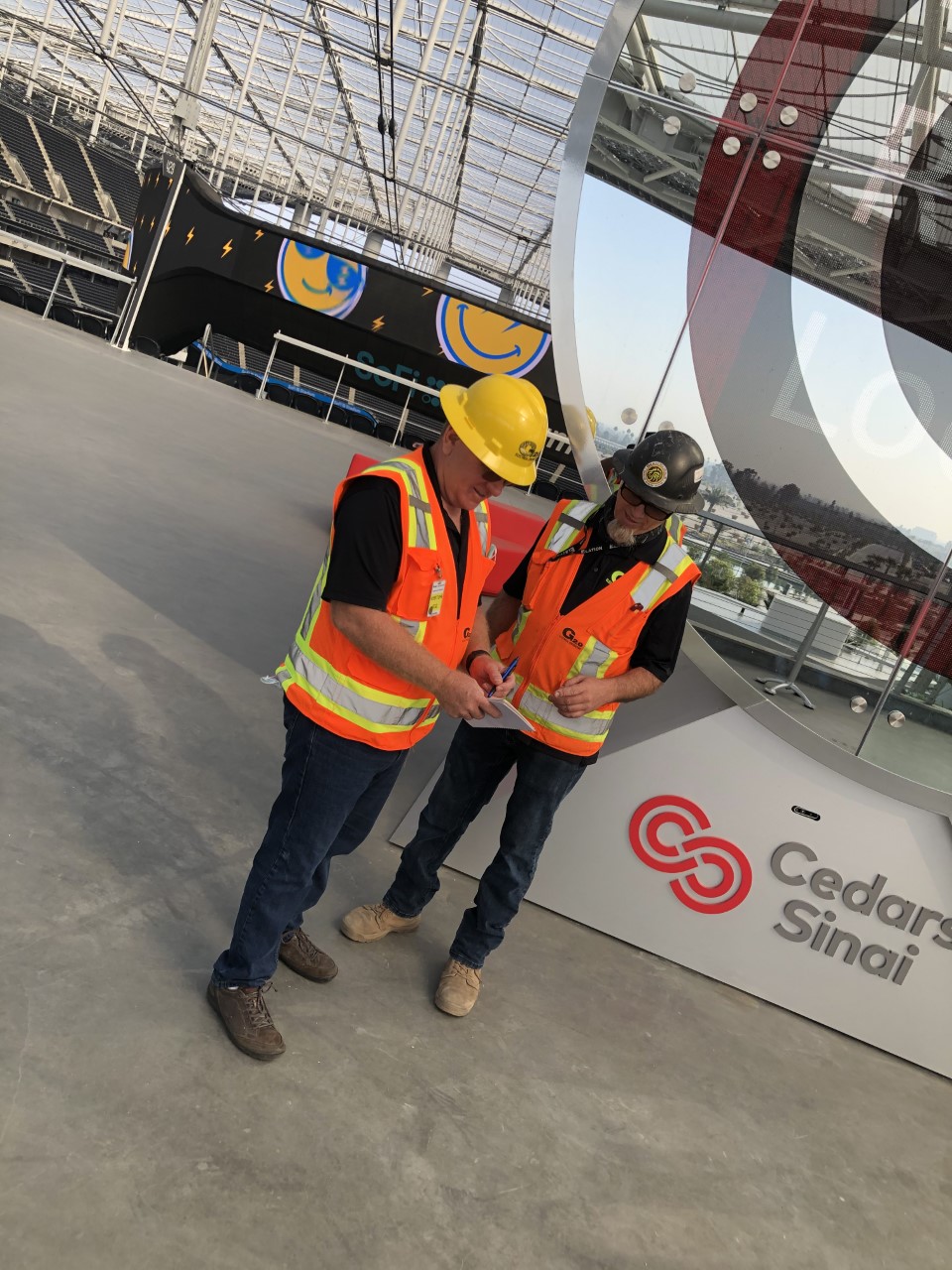 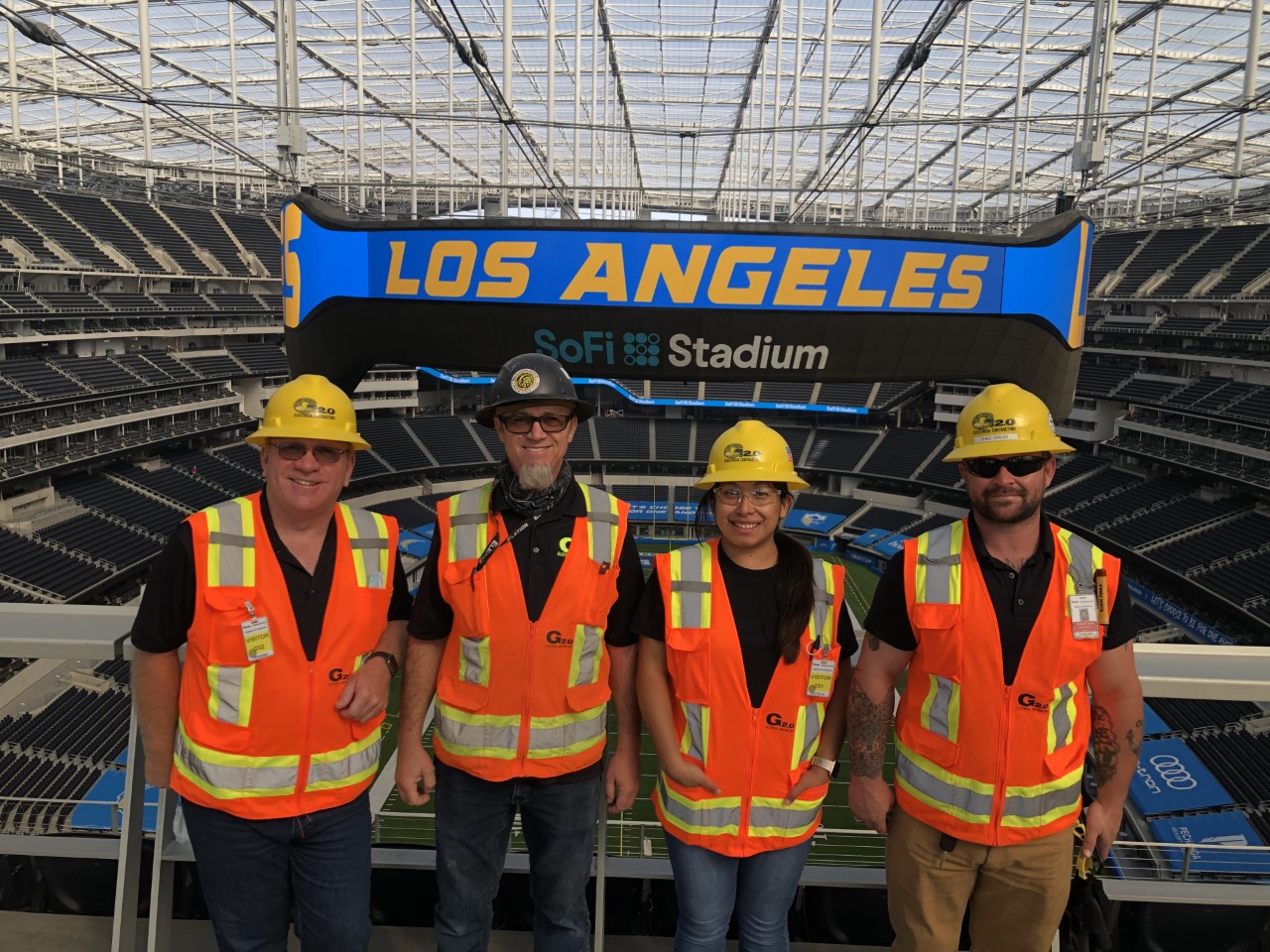